CHOOSING THE RIGHT GPS WATCH FOR YOUR CHILD #1

After many years as a business owner and parent, having devoted most of my time to both the boardroom and my family life, one thing I have learned is that we can never be too careful when it comes to the safety of our loved ones.

However, knowing exactly how to best protect our children in 2019 can be a tricky task. Whilst having access to endless amounts of information online can be a blessing, there are endless opinions to be found too, which as a parent, can be frustrating.

I thought it was time to try and remove some of the guesswork and simplify the details for you, so that you can get back to the business of being a parent. To help you decipher fact from fiction and traverse the vast landscape of tech, parenting and safety jargon that you might be facing, we are proud to present part one of ‘Choosing The Right GPS Watch’ – Network Frequencies.

Back in 2014 when I launched TicTocTrack® in Australia, we were one of only two companies globally to offer a GPS watch for children. Now almost 5 years later, there are hundreds, perhaps thousands, of manufacturers exporting and importing these types of devices, many of them purporting to have the ‘best on the market’ or to have been ‘first to market’ with this technology.

Here in the TicTocTrack® offices, we often receive calls from customers who have purchased a GPS watch for kids elsewhere and having received it, found that it doesn’t work in Australia. There are also those who are having difficulty working out the differences between all the watches on offer.

To help you figure out which is best, you should be asking questions such as:

All of the above, and more, should be included in your search for the right choice. 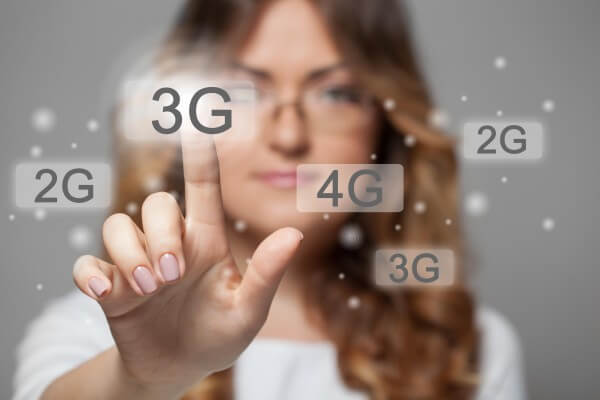 Up until a couple of years ago all smart safety devices operated on the 2G network which, for all intents and purposes, was a great network for this type of product. However, from around December 2016 a number of cellular carriers (think Telstra, Optus, Vodafone, AT&T) began shutting down their 2G networks Now, the industry standard, which we adopted very early-on, is the current TicTocTrack® 3G/2G/Wi-Fi version.

However, not all countries around the world shut down their 2G networks. As such manufacturers continued to produce 2G enabled watches. This is where the confusion began, as many watches online will list 3G or 4G in the product title to attract sales when in fact they will not work on those networks and are still a 2G only enabled device.

So what does all this mean? Well, depending on where you are located geographically it is important to understand what to look for in the technical specifications of a watch. Primarily, it will help you determine what networks it will work with and whether it will work in your country – and when we talk about this in the context of the safety of our children, it’s not hard to see that this is rather important to determine early on.

Here are some things to look for to determine what network/s the watch will operate on:

You may wonder why some frequencies are listed under both 3G and 2G, this is because the cellular carrier chooses what radio frequencies they offer their services on. For example Telstra currently assigns the 850Mhz to their 3G network. With this lower frequency offering coverage over a much greater distance and better penetration through buildings.

Single Band or Dual Band
As noted above frequencies on the 3G and above networks are often referred to as bands, and as such you may sometimes see a watch listed as a ‘dual band’ 3G model for example. What this means is the watch will work on more than one frequency/band providing greater options for coverage. If for example the watch only works on the 2100 MHz you may find that outside of major cities the watch struggles to connect to a cellular network.

As you can see above the TicTocTrack® watch is not only a dual band 3G model but it also includes 2G network coverage making it suitable for use in markets such as Europe where the 2G network is still operating and provides a back-up for coverage in areas where 2G may have a stronger signal than the 3G network.

So when you are considering which watch to buy it is worth having a read over the technical specifications to double check that it does in fact operate on the 3G or 4G networks if you are in a country where 2G has been shut down. Bear in mind however, that 3G but to a greater extent 4G devices will drain the battery much faster and will generally be larger in size to the 2G models. In my opinion I would not invest in a standard 4G GPS watch for a child due to the battery drain but would stick with 3G and wait until the next generation of GPS watches are released that utilise newer modules and frequencies that we will discuss below. 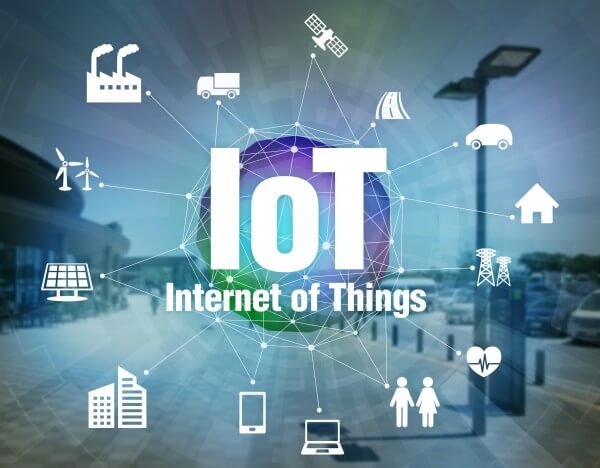 Due to the battery drain experienced when operating on the 3 and 4G networks newer technology is starting its roll out across the globe specifically designed for the suite of products better known as the Internet of Things. Smart watches, tracking devices and many of the smart products you are installing in your homes require a longer battery life but use relatively small amounts of data so don’t need the fast data transfer speeds of 4 and 5G.

This is where NB-IoT (Narrow Band IoT) and LTE CatM1 come into play. These types of modules and networks allow for the transfer of small amounts of data over a long period of time and due to the low frequency they operate on can offer a wide range of coverage. Narrowband IoT is best suited to things such as mass distributed devices, static sensors like street lights and water meters to name a few, whereas LTE CatM1 not only supports voice but is better suited to devices that require movement between cell towers. So keep an eye on the latest devices, as in the coming months/years you are likely to see these networks added to the technical specifications.

Conclusion
Hopefully, this article has helped explain the differences between the networks so that when you are considering what GPS watch to buy your child, you can ensure that whatever you invest in works for you.

Keep and eye out for future articles where I will cover off industry compliance and explain some key terms that you may see referred to in relation to these devices.